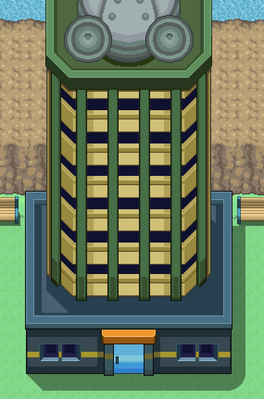 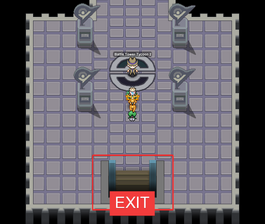 The Battle Tower is located by surfing north of Seven Island. Entry is free, pokemon levels are set to 100. Defeat the trainer on each floor to proceed to the next floor. At any time between battles, you can exit using the stairs to the south. You're able to change your team without resetting progress. Pokemon do not gain XP from battles in the Battle Tower.

Every 10 battles there's a "tower tycoon", which have stronger pokemon. After wave 120, tycoons give twice as many tokens.

Below are the prizes for Battle Tower, the currency exchanged is Tower Tokens

Retrieved from "https://pokemon-planet.fandom.com/wiki/Battle_Tower?oldid=19888"
Community content is available under CC-BY-SA unless otherwise noted.