Sitting at the end of Route 23, the Indigo Plateau is a place that holds the final 5 battles of the Indigo League and the Johto League. Both are the official Pokémon League of the Kanto and Johto regions respectively, comprising of 8 Gym Leaders, Elite Four and a Champion. For a region to be considered as completed, the regional League must be defeated, so that other regions can be unlocked.

This place as well as the Elite Four and Champion rooms of the Indigo League will first be available after a player has obtained all 8 gym badges of the Kanto region. However, the rooms to Elite Four and Champion of the Johto League will be blocked off until players earn themselves the 8 gym badges of the Johto region. Due to the importance of the battles that take place in the Indigo Plateau, a Pokécenter and a Pokémart are available here.

There are 5 floors in each league, where each floor will only be unlocked after winning the battle that take place in the previous floors. Hence, to emerge victorious against the Pokémon League, a player must faced 5 different members consecutively, without healing at the Pokécenter. After winning, players will be teleported back to Pallet Town. 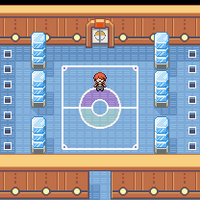 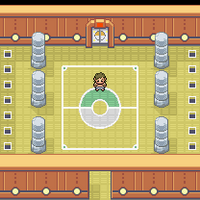 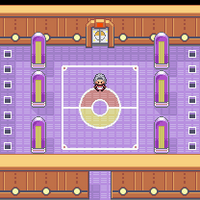 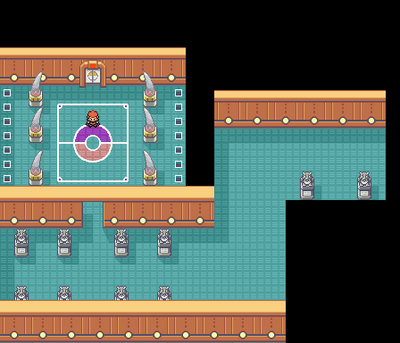 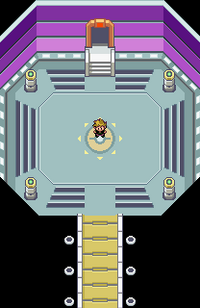 Retrieved from "https://pokemon-planet.fandom.com/wiki/Indigo_Plateau?oldid=14867"
Community content is available under CC-BY-SA unless otherwise noted.